The mass of Bitcoin buyers is buying at the wrong time!

it can be seen again and again that, the bulk of investors buy when prices are reaching new heights and are critical when prices are low, especially in the cryptocurrency market. But for the maximum profit, it is necessary to act the other way around...

Here you can find the original article in German:
https://www.btc-echo.de/crypto-future-praesentiert-rotharium-food-tracing/ If the Bicoin price rises, investors buy. As with traditional stock exchanges, most retail investors buy at the wrong time.

An old bulrush says: "Buy when the market is down!". So it seems to be synonymous with cryptocurrencies. Linking the Google Trends search phrase "buy Bitcoin" or "buy bitcoin" with the Bitcoin price, you will find an abnormality. The input of these search terms increases only when the price of Bitcoin has already increased. So you can see a classic herd instinct.

As can be seen in the graph, the interest in this search reached the highest value on 3 April. In the Google Trends analysis, the request reached the highest possible value of 100. On the same day, the market value of the BTC climbed to around 5,300 US dollars, about 4,650 euros on the day in question.

At the same time, you can see that interest in buying bitcoins via Google is in decline.

Afraid to miss something

Apparently, people are afraid of missing out on something and are running after the crowd. Nigeria, the Netherlands, South Africa, Austria and Switzerland were the countries in which the search requests rose the most.

However, several Binance analysts have pointed out that Bitcoin has now bottomed out.

A new report from the cryptocurrency exchange Binance revealed that the steady recovery in cryptocurrency prices after 2018 suggests that the market is now slowly bottoming out.

In any case, the potential of Bitcoin is remarkable. The Halving of Bitcoin is only 404 days away. The Bitcoin is so short, but is in demand. Halving is the halving of the amount of bitcoin that results from a scraped block. The emission rate of the cryptocurrency is very predictable, unlike fiat currencies such as the US dollar or the euro. In particular, the US dollar has been steadily losing value over the last ten years.

Let's learn from the most expensive burgers of the decade

If you bought a Bitcoin burger five years ago, you'll be annoyed today, but you've learned that the masses buy bitcoins only at high prices. It may be wiser to buy the cryptocurrency now at a low, so that it can be sold at a high.

How meaningful this data research for the professional market is, is difficult to estimate, because professional investors are rather not on Google where Bitcoin buys, but always use the same tools and steer the marketplaces directly, without the detour via the California search engine to take.

Greetings and hear you in my next article. 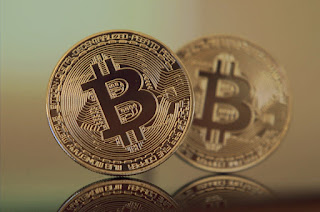 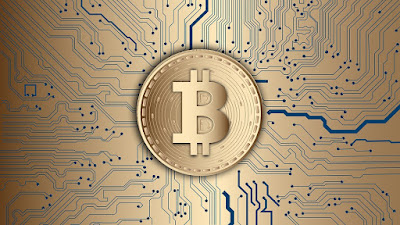 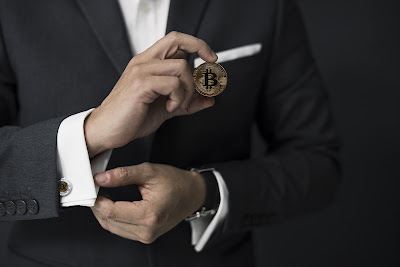