BITCOIN Information: What is the Bitcoin LIGHTNING NETWORK? ⚡ 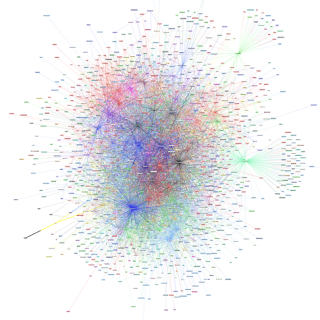 The Cryptocurrency market will raise over 5000% in the next 10 years! 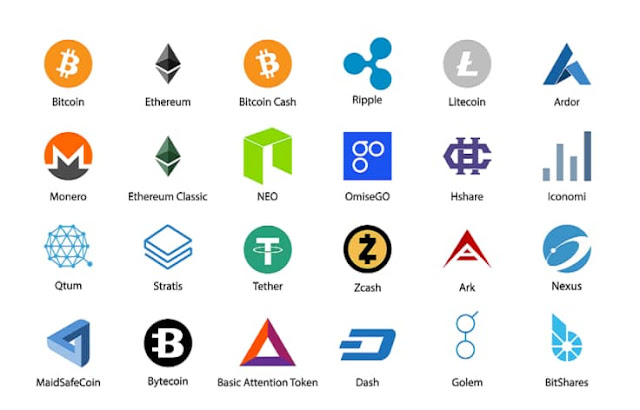 Hello dear blog readers, the CEO of a global consulting firm deVere Group said the cryptocurrency market will grow > 5,000 percent over the next decade. At the same time, the market dominance of Bitcoin will continue to decline over the same period, according to Nigel Green. In this post I want to share more information about this statement with you and here you can find the source in German:  https://coincierge.de/2018/kryptowaehrungen-werden-in-den-naechsten-10-jahren-um-5-000-steigen/ The competition will weaken Bitcoin's market dominance The first decade of Bitcoin is slowly coming to an end, in January the Bitcoin network has existed for ten years and so far unimaginable has been achieved. What will happen in the next ten years? This question was also asked by Nigel Green, CEO of the Vere Group, which is still bullish on bitcoin. He is optimistic about the future. According to International Investment, the CEO claimed that the total market capitalization of a
Kommentar veröffentlichen
Mehr anzeigen

What is the Blockchain based Cryptocurrency Bitcoin? (Short introduction and background) 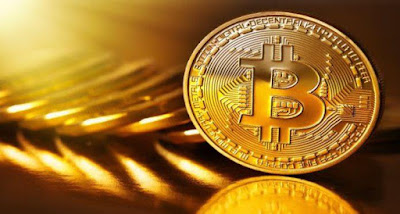 Hello dear blog readers, In this article I would like to give you a short explanation about Bitcoin, for all of you who have just heard the name before, but have not really dealt with the topic yet. Bitcoin is a decentralized, digital currency that only exists in digital form. So there are no paper notes as with traditional currencies that are issued by states. This results in some advantages such as these can be easily, quickly and cheaply shipped worldwide, for example. There is thus no central entity such as e.g. a central bank that has the right to draw money or bitcoins. In the Bitcoin network, this task is carried out by the miners, who can mine a maximum of 21 million bitcoins. Bitcoin is therefore a limited means of payment and can not be inflated. Nevertheless, bitcoins are extremely fungible, as they divide into 100 million units (Satoshis). This results in a total of 2.1 quadrillion Bitcoin units (Satoshis). Currently, almost 17.3 million Bitcoins are al
Kommentar veröffentlichen
Mehr anzeigen